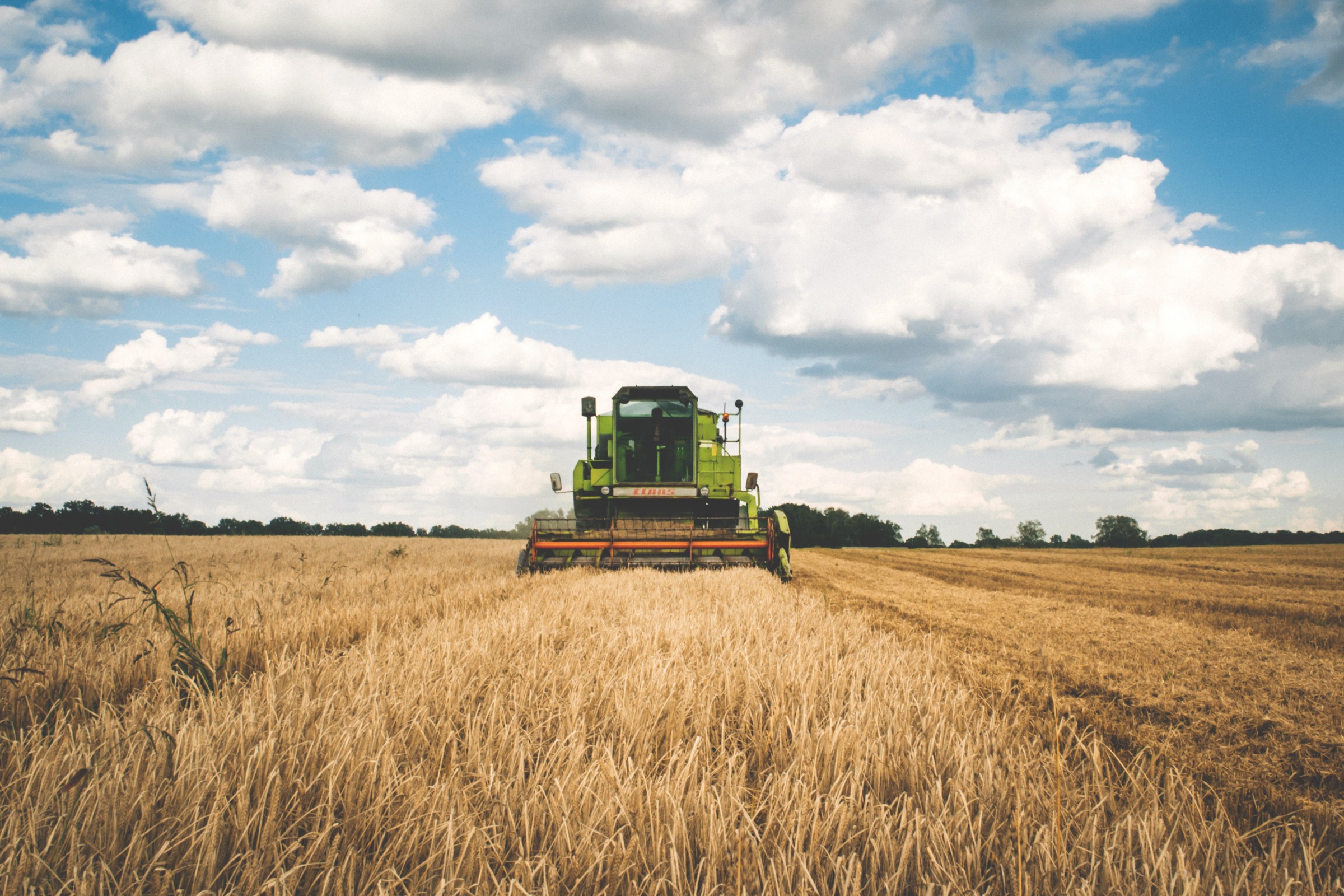 Every farm business produces a product. Product sales generate a return to the expenses incurred when making the product. The Income Statement measures the cash income, cash expenses, and the monetary value of non-cash income and expense used during one production cycle. Accrual adjustments to both cash income and expenses are made. Depreciation and changes in capital assets are also accounted for. The result is a statement of the monetary value of the farm’s production for the year, and the cost of that production.

The statement has two categories, income and expenses. Accrual adjustments are made to both categories. Depreciation and capital adjustments are factored in.  The year’s Profit or Loss from Farming (IRS Form 1040, also known as the Schedule F and the Record of Business Property Sold (IRS Form 4797) may be used when creating the Income Statement. The current beginning and ending year Balance Sheets are also useful in to constructing the Income Statement. The accrual adjustments are made from the asset and liability items listed on the Balance Sheet, and the change in capital assets listed on Form 4797.

The Income Statement begins with recognizing the farm’s income. All cash receipts representing income for the year are categorized and totaled. These items are found on the Schedule F and Form 4797 and include the sale of both raised livestock and market livestock purchased for resale, and the sale of breeding livestock before capital adjustments are made. Loan proceeds are not counted as income. Nonfarm sources of income are also not recorded here.

Next, all cash operating expense categories and interest paid are listed and totaled. Again, these items are found on the Schedule F.

Adjustments to cash income and expense are made to gain an accurate measure of farm performance during the annual production cycle. The process of accounting for all transactions to the year the item was produced is known as accrual accounting.

Net Farm Income from Operations (NFIFO), also known as Net Operating Profit or Net Profit from Operations is calculated as noncash adjustments are made to income and expense. The beginning and ending year Balance Sheets are used to make these adjustments to the Income Statement.

The non-cash income adjustments include the changes in inventories of grown crops and feed, market and breeding livestock, accounts receivable, and unpaid cooperative distributions. They represent an increase or decrease in earned income.

The non-cash expense adjustments include changes in purchased inventories, prepaid expenses, and accounts payable and accrued interest. Net Farm Income from Operations (NFIFO) is calculated once these adjustments are made and depreciation is accounted for.

What do NFIFO and NFI tell us?

NFI considers all accrual adjusted income and expenses including those that resulted from extraordinary changes, such as sales of capital assets, i.e. sales of equipment or buildings.

NFI should be increasing and returning an economic return that makes sense for continuing to invest money (yours and others), labor and management in your farming business. Benchmarking your NFI to previous years and to other similar farms gives insight to indicate your performance.

Read More in this Series

Special Thanks to Reviewers:

Feedback, questions or accessibility issues: info@extension.wisc.edu | © 2023 The Board of Regents of the University of Wisconsin System
Privacy Policy | Non-Discrimination Policy & How to File a Complaint | Disability Accommodation Requests